Maisy (Ch Easy Rider at Huxlor x Miracey Feeling Fruity) had a very successful start to her show career. As a Puppy, she won four Best Puppy in Breed awards at Championship shows and Puppy Group 2 at the Boston Championship show in January 2012. At the end of November 2011 she won the Welsh Kennel Club Top Puppy competition.

Having taken 9 months out of the ring in 2015, she returned at the Paignton CS, where she won the Reserve CC and went on to win the CC at Midland Counties CS under judge Mr Carlos Saevich. In 2016, she was awarded the Bitch CC at Manchu Shi.h Tzu Club CS and The Reserve CC at Scottish Kennel Club CS. 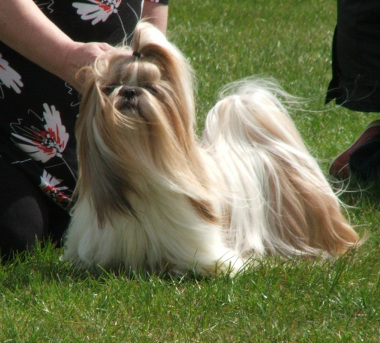 Maisy in the Challenge at WELKS Championship Show, where she won her 2nd CC under Judge Mr Nigel Stevens (Peekin) 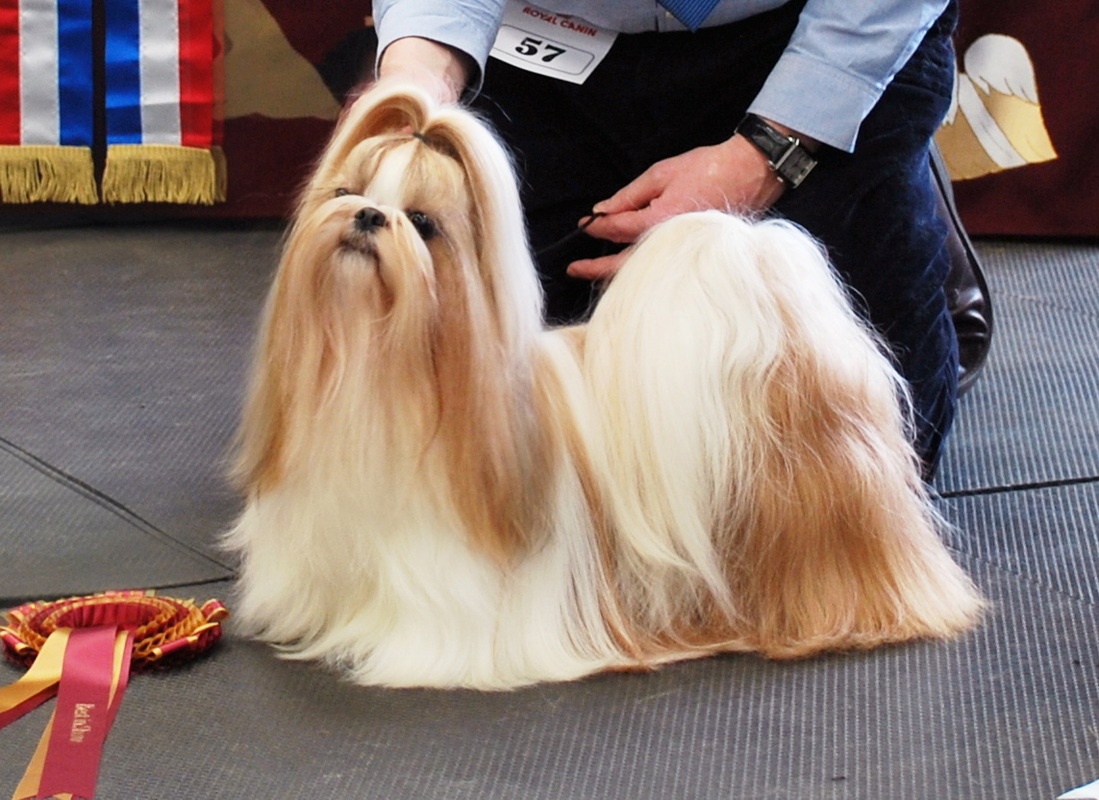 Maisie winning her 6th CC and BIS at the Manchu Championship Show in April 2014. Photo by Tony Wareing